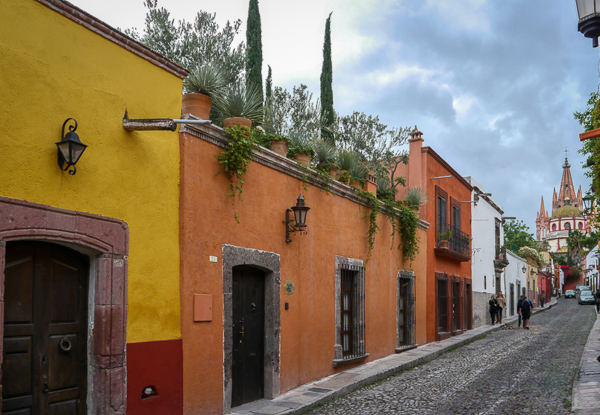 I captured these images during a recent trip to San Miguel De Allende. This amazing 16th-century colonial city with its cobblestone streets, terracotta walls, and an abundance of bougainvillea creates a welcoming feel to anyone. 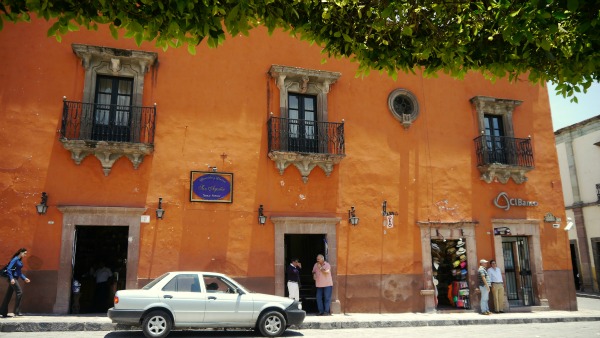 A common trend in colonial architecture in Mexico is the used of tall walls fencing homes and businesses, a trend that is not foreign in San Miguel. These terracotta colored walls provide complete privacy, allowing for doors and windows to be the main architectural attraction of these properties. 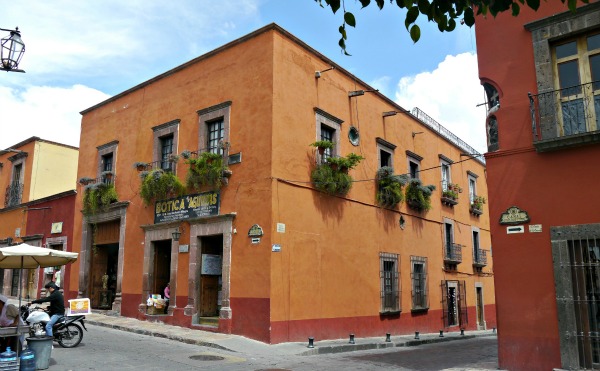 The following display of doors and windows attracted my interest. The use of Mesquite wood, which is an abundant natural resource in the area, is vastly used to build doors and windows in san Miguel de Allende.

Also, Cantera stone, the porous volcanic stone found in the region, is used to frame these doors. In some cases, the Cantera becomes more elaborated than the door itself.

I know San Diego doesn’t have the construction style of a San Miguel De Allende, but we might get ideas from this doors that can inspire many of us. I hope you enjoy them! 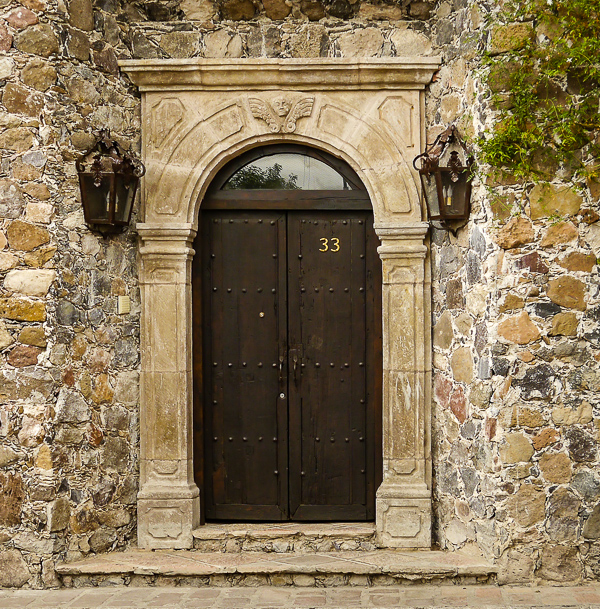 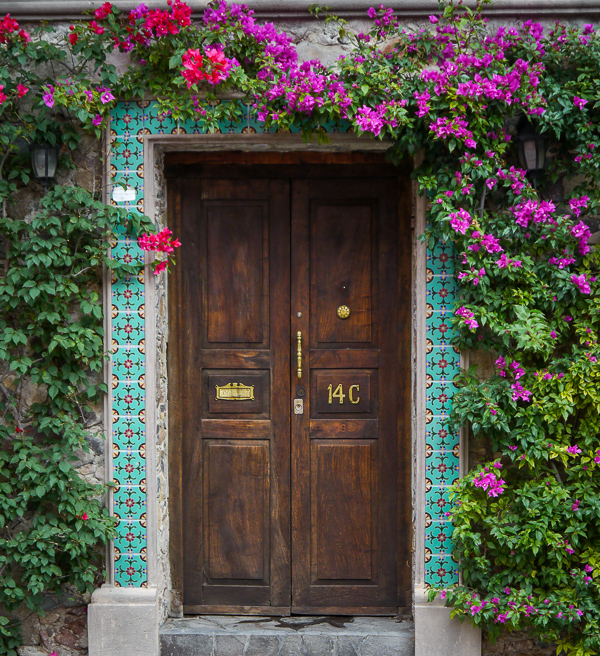 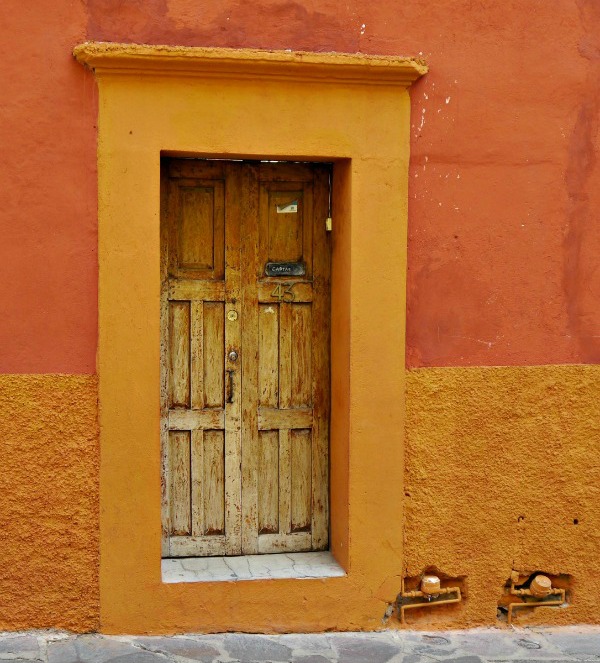 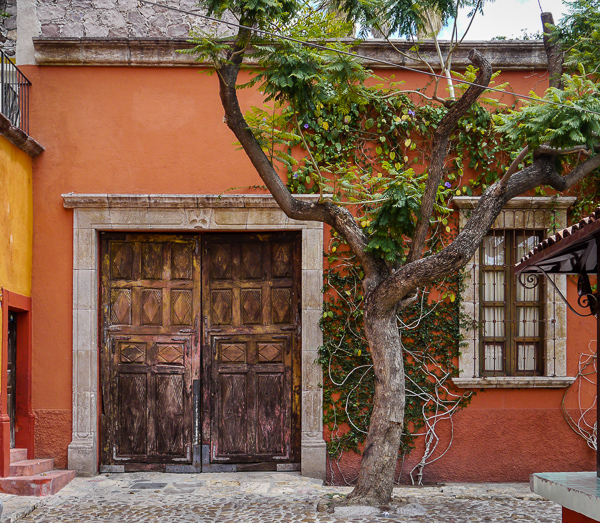 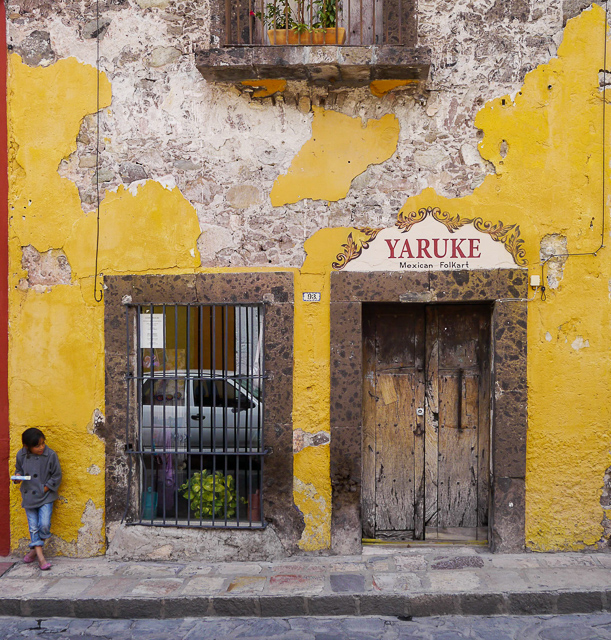